The MNI China Business Indicator rose to 58.2 in July from 55.0 in June, logging its highest reading since December 2013. 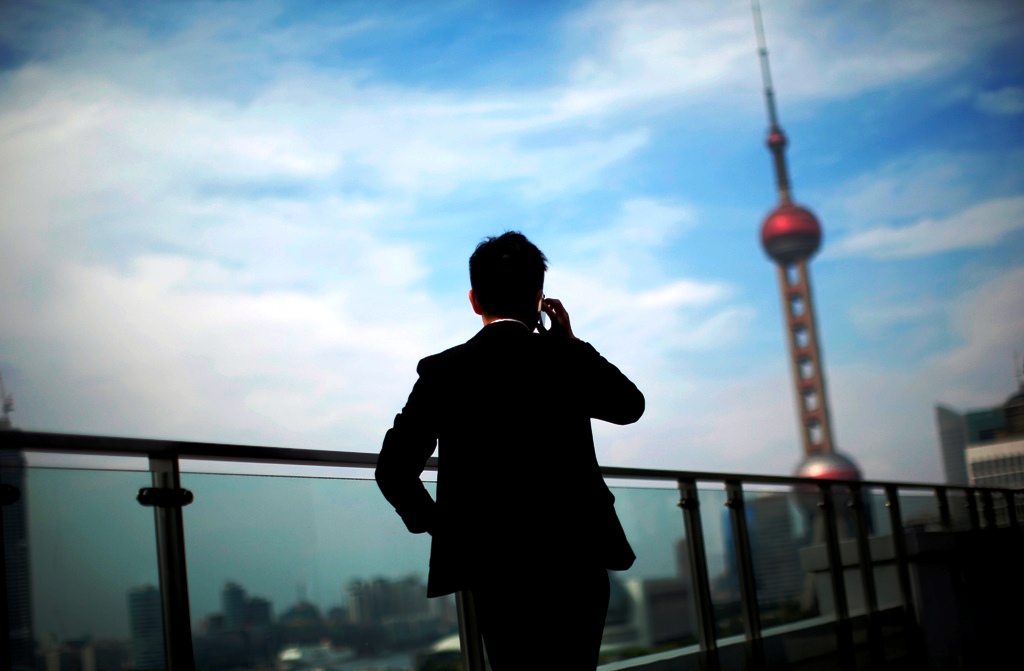 Business confidence among China’s largest companies increased for the third straight month in July, results of a poll by research firm MNI showed.

The MNI China Business Indicator rose to 58.2 in July from 55.0 in June, logging its highest reading since December 2013.

Putting the latest reading in perspective, sentiment is now running above the 2013 average of 55.3 and not too far off the series average of 59.1 since 2007, according to MNI.

However, confidence surrounding future business prospects decreased in July, the MNI poll revealed. The Expectations Indicator dropped to 61.5 in July from 64.2 in June.

Chinese lawmakers are determined to ensure that growth in the world’s second largest economy does not slip too far below the 7.5% GDP growth target for 2014.

Premier Li Keqiang has said that his country was eyeing qualitative growth, saying a growth rate slightly higher or lower than 7.5% will be acceptable.

Business sentiment “was underpinned by a continued strong performance in new orders which rose to the highest level for seven months, alongside a surge in order backlogs to the highest for nearly three years and a further rise in inventories, with companies stockpiling at the fastest pace since September 2011”, the MNI report said.

Barclays Capital said in note to clients: “We expect more easing in China; such moves are more likely to be targeted than broad-based. The property sector and exports remain key areas to watch for the growth and policy outlook.

“We believe more fiscal spending and monetary loosening or targeted measures to support investment and lower the cost of financing are needed to sustain growth momentum in H2.”

“But the better data YTD, improving external demand and initial signs of a recovery in property sales and investment are complicating the policy choices, especially given the [Chinese central bank’s] reluctance to implement more broad-based easing,” Barclays added.